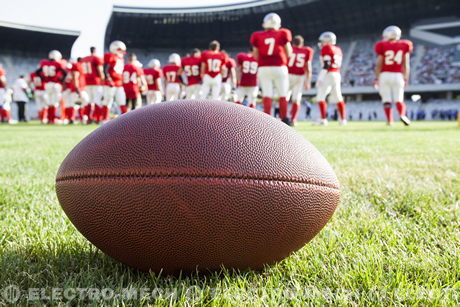 5. Mike Tomlin
The Pittsburg Steelers’ coach, Mike Tomlin, is the first African-American head coach in the history of the Pittsburg Steelers. He led the team to a Super Bowl victory in his second season with the Steelers and then recently brought them to victory in the AFC North. He is the third youngest coach to make it to the Super Bowl for the second time in three years. Due to the laurels he has bought to the team, he was offered an extension and a raise in his salary and now he earns a wopping $5.75 million.

4. Jeff Fisher
Even after spending the longest tenure in the national football league, Jeff Fisher could not win a championship with the Titans. The Titans made a number of appearances in the playoffs but could never get very far. Although he is now retired, he earned a somewhat unjustified $5.75 million managing the team.

3. Pete Carroll
After leaving USC, Pete Carroll was appointed as the head coach of the Seattle Seahawks. He has been unimpressive with the Seahawks even after chalking up nine incredible years in the USC. He currently earns $6.7 million a year, but few Seattle fans will agree that he is worth it!

2. Mike Shanahan
Mike Shanahan is one of the best coaches we have in the NFL and currently is the head of the Washington Redskins. The Redskins hired him in 2009 in the hope of improving their sagging performances and eventually getting to the Super Bowl, and with this in mind, they offered him a massive $7 million a year. Now that’s pressure!

1. Bill Belichick
Who else could be earning more than the head coach of the most successful team in the NFL? Though the New England Patriots haven’t won a Super Bowl in the last six years (the last they won was in 2004), they are still the NFL’s most popular team. Belichick has led the Patriots to three Super Bowl victories, eight division titles and eight playoff appearances. For all that he has done and is doing, Belichick earns $7.5 million a year.

For more information on Bill Belichick, go to:
http://en.wikipedia.org/wiki/Bill_Belichick