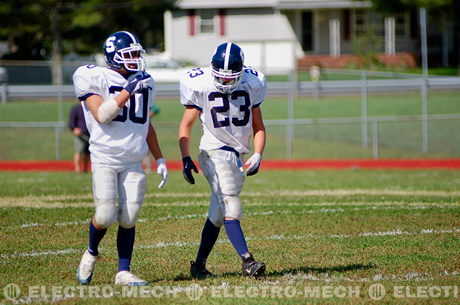 Charlotte was originally settled by people of European descent. After the American Revolution the city experienced a boom with the cotton and railroad industries. After the Civil War, many of the soldiers posted at Fort Greene cherished the area so much that they decided to remain. This increased the population and spurred an intensity of growth and opportunity. Named after King George, III queen consort, Charlotte of Mecklenburg Strelitz, the city wanted to retain some of its original relationship to its European roots.

It wasn’t until the 1970’s that a prominent banker and investor realized the potential of the area and began the process of acquisitions and the encouragement of banking and financial institution headquarters to begin building in Charlotte. It didn’t take long for the area to be known as a financial hub and another explosion of growth occurred. The freight and trucking industry also played an integral part in the expansion of Charlotte. The demographics are perfect as a distribution point.

With the influx of new residents and businesses came the growth in the arts, culture and inevitably sports enthusiasts. There are both modern and historic museums and art galleries sprinkled throughout Charlotte. The population growth soon required a mass transit system combined with the interstate highways for city access. The diversity of cultures that entered and remained in Charlotte has created an environment typically only found in the largest metropolitan areas around the world. Fifty percent of the population contains people of multiple cultures, which is a larger percentage that most cities.

Charlotteans, as they refer to themselves, are very proud of their sports teams. Boasting the Carolina Panthers of the NFL and the NBA’s Charlotte Bobcats, they also proclaim loyalty to their basketball, ice hockey, soccer and baseball teams. Charlotte has some of the fiercest fans found anywhere in the country and they invest in stadiums that are filled to the brim in support of their teams. The excitement and fervor of any game can be seen when you stop in to standing room only. Just keep your eyes on the basketball and football scoreboards and you will hear the fans cheering for each point that’s added to the screen.

Charlotte may now claim to be the seventeenth largest city in the United States. To those that live in both the city and surrounding communities, it offers the convenience of modern high tech blended with a calming southern attitude. Historic buildings of grace are often down the street from a sleek high rise. Museums maintain the historic elegance right near the latest restaurants and cafes. One might think there would be a clash of old world and new tech, but somehow, the city of Charlotte has the ability to marry all cultures as well as both old and new to create an exciting and beautiful place to live and visit. You will find it very easy to locate wi fi right next to a grandiose church. A rarity in today’s world.