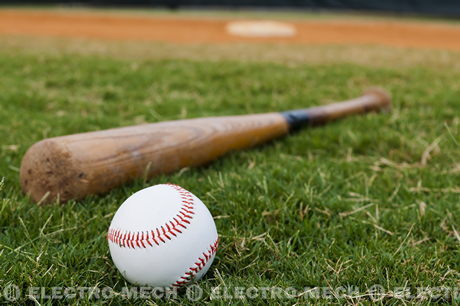 In this baseball scoreboards feature, I have taken a look at MLB, and asked, which players are offering the best value for money for their teams? All of the players below have been having a great season with their respective teams, and whilst they are (like everyone in MLB!) paid large sums for their efforts, their salaries aren’t as sky high as many of the other players in the league, yet their performances this season are more than justifying what they receive.

5. David DeJesus
The Oakland Athletics have made a good deal by acquiring Dejesus for $6 million. He has been scoring at an average of .232. Though his performances have been good it hasn’t helped the team this season – they continue to struggle.
END_OF_DOCUMENT_TOKEN_TO_BE_REPLACED 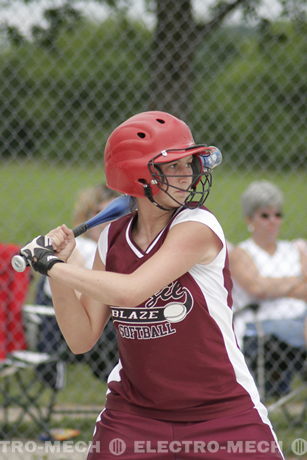 Major League Baseball is all about strategy: knowing when to run, when to hit big, and being able to read the signals. But outside of the baseball stadium the strategy of these players left something to be desired. Even though they made gads of money in their time playing ball, all of these famous players went bankrupt after their career was over or while they still were playing ball.
END_OF_DOCUMENT_TOKEN_TO_BE_REPLACED