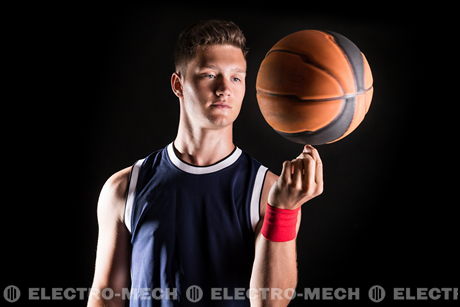 This last article in this “basketball scoreboards” series, I have looked at the remaining four non-drug related incidents in the NBA history, which led to the players receiving the long suspensions ever!

7 – 15 games, Carmelo Anthony – With the basketball scoreboards showing just 2 minutes left in the game, played out between the Knicks and the Nuggets at Madison Square Garden, a heated argument started when Mardy Collins, in an attempt to avoid J.R.Smith, fouled by grabbing him by his neck. A number of players got involved in the argument and the incident escalated to such an extent that Carmelo Anthony punched Mardy Collins right in the face. Every player who was involved in the argument was thrashed with a suspension and Carmelo Anthony received the longest of all; 15 games.
END_OF_DOCUMENT_TOKEN_TO_BE_REPLACED