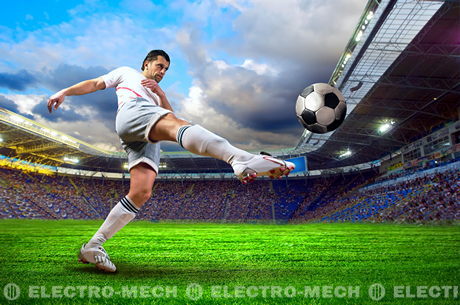 In a soccer scoreboards feature, I have looked at the career (so far!) of one of the brightest new talents in Spanish soccer: David de Gea.

The success of Spain in the Euro Cup and the World Cup has bought the Spanish football players into the limelight, and they truly deserve it. Iniesta, Xavi, Puyol, Villa and Casillas are the top Spanish players and have all been on top form this season. Casillas played a major role in the victory of Real Madrid in the Copa del Rey title. Spain has produced many great players and the rise this season of another Spanish star David de Gea comes as no surprise.
END_OF_DOCUMENT_TOKEN_TO_BE_REPLACED