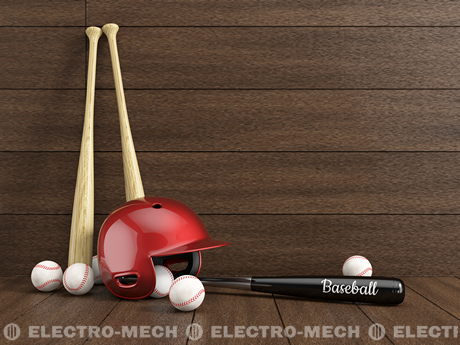 The team that has won the most baseball Word Series titles is the New York Yankees and it is not even close. The Bronx Bombers have won World Series title 26 times since they became a professional ball club way back in 1903. Their last World Series title was in 2000. They are the winningest franchise in all sports in North America.
END_OF_DOCUMENT_TOKEN_TO_BE_REPLACED