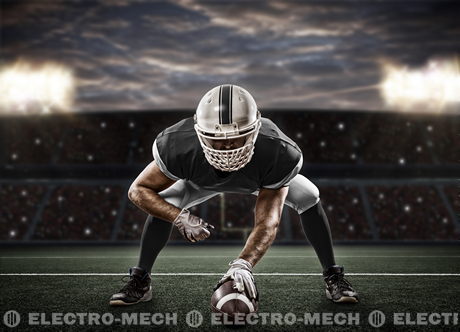 Origin: The origins of both of these sports lie in the British sport of Rugby. British soldiers brought the game over to North America, and the humble beginnings of football lie in the games that they played in the University of Harvard in the U.S. and McGill University in Canada. The first football scoreboards to be produced were then utilized as McGill University went on to play Harvard in a series of games, and a tradition was born.
END_OF_DOCUMENT_TOKEN_TO_BE_REPLACED