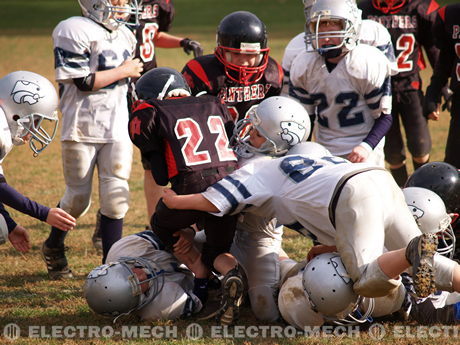 The coaches are the people behind a team’s success or failure. Whenever a team win a big slice of the credit is given to the coach, and the same happends when the team loses. Good coaches accept their responsibility when their team loses but there are some coaches who put the blame on the players for not performing up to standard. In a football scoreboards feature, we bring you the 4 coaches who will certainly not be remembered for their coaching skills:

1. Rich Kotite
Rich Kotite coached for about 6 years. He started his career with the Philadelphia Eagles. Initially his coaching skills were rated as good when his team had two successful seasons. Kotite’s real side was exposed in 1996 when it was rumored that the owner of the Eagles was going to sell the team. Kotite said that he will be looking to move. He was then fired but then immediately got hired by the Jets. His decline came with this new job. His new team the Jets was always on the losing side under his leadership. The football scoreboards showed that the Jets had a record of 3-13 and 1-15. With these results to his name, Kotite resigned in 1996 and never coached again.

2. Bobby Petrino
Bobby Petrino did not even manage to get through a single season coaching in the NFL. He was hired as the coach for the Atlanta Falcons in 2007 and ruined the team’s whole season. He had a record of 3-10. After coaching the team for 14 weeks he decided to quit as he said that it was not what he was signed for. Bobby Petrino was also surrounded in a controversy when in a press conference he pointed out a lady reporter who was wearing a University of Florida hat, and as a result the lady lost her job.

3. Ray Handley
Ray Handley coached for only a couple of years. He coached the New York Giants and completely dismantled the team. He angered the media and fans with his confrontational attitude which was quite simply intolerable. He is remembered for the stormy seasons he spent with the New York Giants. He was fired in 1992 and has never coached at any level since then. His record was 14-18.

4. Marty Mornhinweg
Marty Mornhinweg coached the Detroit Lions for 2 years in 2001 and 2002. These are 2 season the Lion’s fans will want to forget! One big decision cost him his career as a head coach. In a game against Chicago Bears he decided to kick the ball away in the beginning in windy conditions. As a result the Bears won the match. His record was 5-27.

For more information on Marty Mornhinweg, go to: en.wikipedia.org