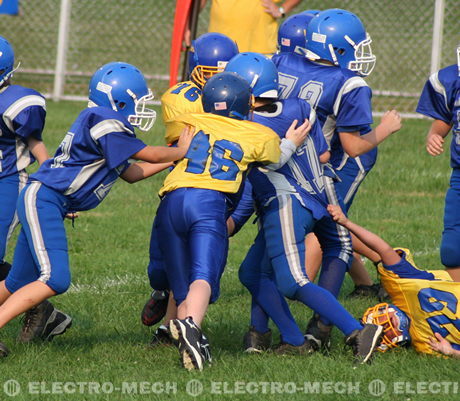 In 1928 the Owls of Temple University had a new home stadium in a West Oak Lane area of Philadelphia on 32 acres.Temple Stadium was the pride of the football team with the ability to house and seat over 20,000 roaring fans. When the mobile seating was added, it expanded the fan size to over 34,000. The design included a football stadium at the far end and the baseball/softball diamonds on the other end of the site. All stadiums at the time used a natural grass field, and Temple Stadium was no exception.

In the City of Philadelphia, they take their teams very seriously. It doesn’t matter if it’s national or collegiate, the fans support the teams. This was the same story in the 1920’s/ Temple Stadium had a horse-shoe shape and was actually built into a naturally occurring ‘bowl’ in the land. Other names that it was known by include Owl Stadium as well as Beury Stadium. It wasn’t until 1930 that night games could be held at Temple Stadium. This was a revolution in success when flood lights were installed, to the delight of the fans.

The teams that played at Temple Stadium included the football team of Temple Owls, Temple Owls Men’s Soccer, Philadelphia Bulldogs, Philadelphia Spartans and Temple Owls Women’s Soccer. Of all of the games, the largest crowd attendance occurred on the Nov. 24, 1934 game when screaming fans watches as Villanova was defeated by Temple. The Philadelphia Eagles also played at Temple Stadium on two occasions and two seasons at Temple Stadium saw The Bulldogs of Continental Football League Philadelphia playing their home games. Around 1952, the Eagles team actually tried to buy the stadium, but the Temple University price was too high for the team to afford. They eventually settled their home team in Shibe Park and then later moved to their newer home of Franklin Field.

Anyone who has lived and breathed in Philadelphia is familiar with the elevation of sports at Temple University and the revered respect for the soccer teams. Both the men’s and women’s soccer teams played the Temple Stadium until 2002. A 1968 Temple highlight was the international-friendly game of our U.S. national soccer team and Israel national team.

Temple Stadium opens its doors to local high school games as well. The well known Philadelphia Northeast High School team played and won in their 1942 game against St. Joe’s Prep. The 1970’s brought in the era of concerts. Temple Stadium held a concert in 1970 that included such well known performers as The Steve Miller Band, Grateful Dead, and Jimi Hendrix.

Temple University eventually made a decision to move the sports games to “The Vet” stadium. While maintaining the property, in 1996, over $334,000 was invested in razing the stadium. The natural ‘bowl’ remained for practice by the soccer and football teams. In 2001 Enon Tabernacle Baptist Church purchased the area to be used as for parking as well as an intramural field. The site is now known as the church’s “East” location, with completion finalized in 2006.