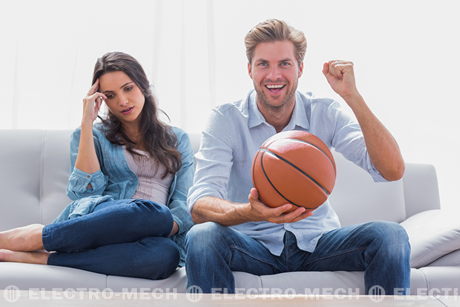 Philadelphia has produced a lot of great sports heroes. By far, one of the best and most well-known is Wilt Chamberlain. During his reign in basketball, “the Big Dipper’ became a name synonymous with excellence.

Wilt Chamberlain was born in 1936 and by the time he reached high school he was already a towering six feet, eleven inches. Chamberlain grew up in a racially mixed neighborhood, enjoying a relatively good childhood. His performance in basketball was supreme. He played for three years, scoring over 2,200 points at Philadelphia’s Overbrook High School. Wilt, however, had not stopped growing. He finally topped out at seven feet, one inch and everyone called him ‘the Big Dipper’ because he had to dip down to get through the doorways.
END_OF_DOCUMENT_TOKEN_TO_BE_REPLACED