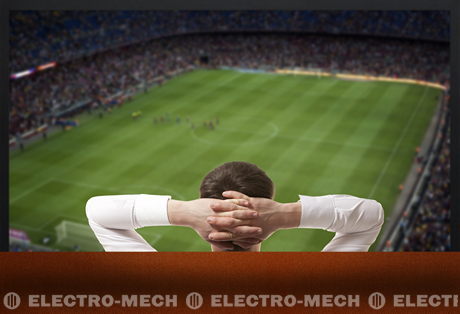 Designing a soccer jersey is a tricky business and one that has changed from a plain necessity to an outright fine art. A well crafted look can turn a team into both popular and iconic or make everyone do a double-take, asking “what were they thinking”. Some of the best soccer jerseys that stand out are memorable and recognizable, and, after all, in marketing, that’s the name of the game; especially when you see the team colors on the electronic scoreboard.
END_OF_DOCUMENT_TOKEN_TO_BE_REPLACED 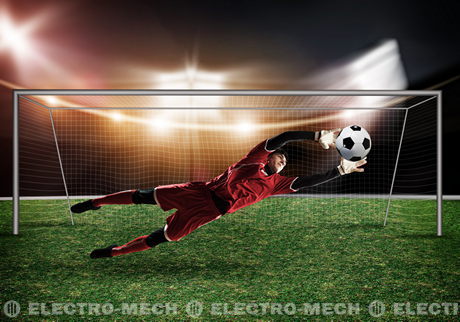 Numbering soccer jerseys goes back to an original concept of just knowing who the players were on a specific team. Those were the days of simplicity, with easy team colors and recognizing your favorite player with a single large number on the jersey.

Soccer wasn’t the first sport to put numbers on jerseys; the tradition was used baseball. In that game, the numbering sequence was based on the batting order. Numbers one through nine were initially started, as we might recognize Number 3 for Babe Ruth and Number 4 for Lou Gehrig, of Yankee fame. As new players and substitutes were added, the numbering sequence increased, beginning with number 12. In the days before electronic scoreboards, fans would look out on the field for these players.
END_OF_DOCUMENT_TOKEN_TO_BE_REPLACED