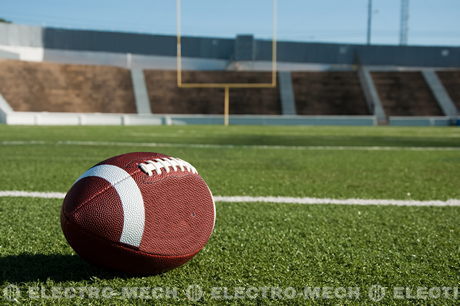 Top level coaches have the craziest job of them all. They work day in day out with their team in the knowledge that one run of bad results and they could be sent packing and their career could be over. They are the people who can lift up the team’s spirits in bad situations and who can make a weak team competitive by getting the best out of the players at their disposal. In this football scoreboards article, I have taken a look at the 5 coaches in the NFL today who I consider to be the best in their trade.

5. Sean Payton
The New Orleans Saints were struggling quite badly when Sean Payton was signed as the coach of the team. The fans were relieved when they got this news because Payton came with a great reputation. Prior to signing Payton as the head coach, the football scoreboards showed that the New Orleans had made it to the playoffs just five times in 39 years and were in bad shape. Payton came in as the life saver for New Orleans. Under his coaching, the team has made it to the playoffs three out of five times and have also won the Super Bowl once.
END_OF_DOCUMENT_TOKEN_TO_BE_REPLACED