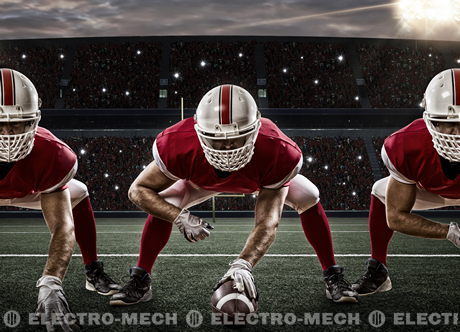 Every team in the NFL has its own fervent fan following, which is a great thing, but this is also reflected in the fact that fans can just as fervently hate other teams. This hatred can sprout from the actions of one of the teams’ players, or the teams’ collective personality, or simply out of envy. In this “football scoreboards” article, I will take a look at today’s top 5 most hated NFL teams and why they are disliked so much.

5 – Pittsburg Steelers – in the case of the Steelers, the hatred for the team arises from the fact that they are led by one of the most conscientiously corrupt and hated men in the NFL. Ben Roethlisberger has escaped 3 rape charges, and the fans are savvy enough to know that no man can have 3 rape allegations (even unproven!) against his name without him being a philanderer and a womanizer. The other contributor to the Steelers’ hatred is the fans’ envy; they have taken the Lombardi 6 times, so naturally fans of other teams envy them for their success.
END_OF_DOCUMENT_TOKEN_TO_BE_REPLACED