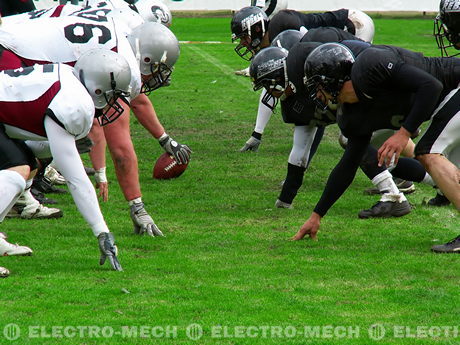 In a football scoreboards review, I have listed the players we most love to hate – and the ones that we would least want to play against!

Football is a sport that not only tests the physical strength of an athlete, but also which tests their emotional strength i.e. their ability to refrain from being emotionally provoked by their counterparts. This is because besides being a brutal contact sport, it is also a sport where athletes brutally verbally abuse each other as well. However, some athletes completely fail to show any strength in controlling themselves as well as their emotions which is why they are termed as the dirtiest and most provocative players in the sport. Here is a list of players who managed to categorize themselves as the dirtiest players in the NFL in the year 2010.
END_OF_DOCUMENT_TOKEN_TO_BE_REPLACED