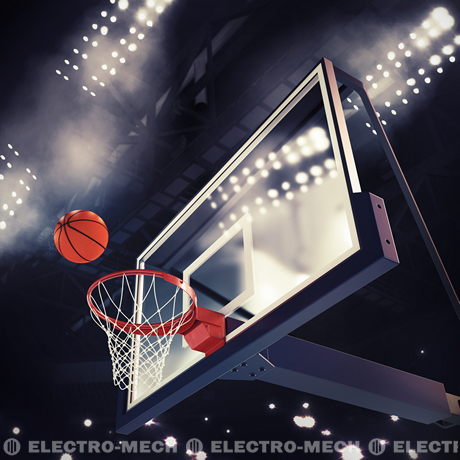 The Dallas Mavericks proved to be the best team in the NBA this season. Many people thought that they were lacking in star players, but they showed us that stars or not, team work and passion can help win anything – even an NBA title! The Mavericks defeated the Miami Heat in a six game series to grab the title, outplaying the Heat in almost every department.
END_OF_DOCUMENT_TOKEN_TO_BE_REPLACED