It seems that technology is moving faster than most budgets can keep up with, and this is no more true than in the world of electronic sports scoreboards. In the concept of time, it wasn’t that long ago that old fashioned flip boards were changed out for light bulb scoreboards and then to the more efficient and cost effective LED scoreboards. The latest phase in the efforts of going green have been to make use of solar power for not only the field or stadium, but to power the score boards as well.
END_OF_DOCUMENT_TOKEN_TO_BE_REPLACED

If you have been to a sports game in any of the stadiums around the country in the last three years, you will probably have noticed an incredible increase in efforts to go green. Due to the intense amount of waste and trash along with the high electrical requirements that occur at every game, many stadiums took the challenge of the green commitment. The most recent adaptation has been the installation of solar power for what started out as powering the high tech LED electronic sports scoreboards, but is now expanding into full on renewable energy for the stadium itself.
END_OF_DOCUMENT_TOKEN_TO_BE_REPLACED 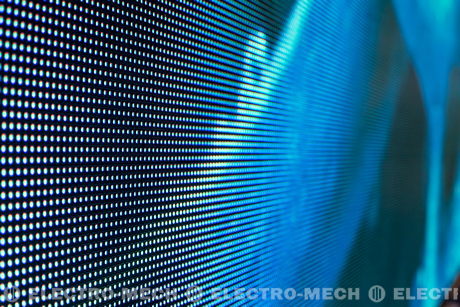 The pride of Missouri is the Busch Stadium in St. Louis and every Cardinals fan will back that up. But the stadium has made the ultimate decision to take their sense of pride into the next level and include a commitment to ‘greening the game’. While the idea is being embraced by many stadiums across the country, Busch Stadium has introduced electronic sports scoreboards that are operated with solar power.

The addition of the Busch Stadium solar power project began in 2012 with the installation of two solar arrays placed on the ticket building roof as well as on top of the left centerfield bleachers canopy in the Ford Family Plaza. This has expanded to a total of 106 solar panels to support the stadium’s electrical needs, resulting in the production of 32,000 kWh per year. END_OF_DOCUMENT_TOKEN_TO_BE_REPLACED