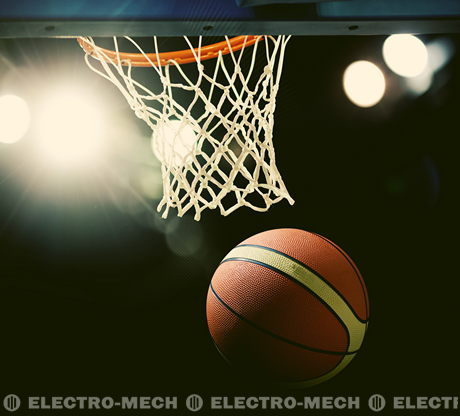 The name of Michael Jordan conjures images of the broad smile, the friendly voice and the sports hero for kids around the world. Jordan’s image and integrity has been maintained throughout his playing and post basketball performances. He has set himself apart as one of the greatest sports icons in history.

Michael Jordan was born in Brooklyn, New York in 1963. His family relocated to Wilmington, North Carolina to raise their kids. Early on, Michael fell in love with sports, but his choice was baseball rather than basketball. Although good at baseball, his older brother was his personal hero and played basketball; so Michael wanted to follow in his footsteps.
END_OF_DOCUMENT_TOKEN_TO_BE_REPLACED 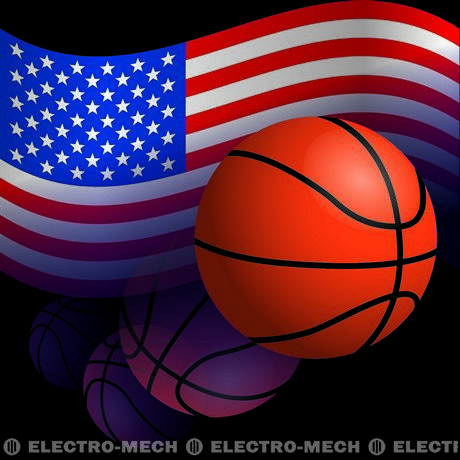 His airness Michael Jordan was in a league of his own throughout his career. Even before going pro or rolling out his exclusive Air Jordan’s, Michael was special. His time in his high school and college were remarkable by how unremarkable they were. Cut from the varsity Laney High School basketball team and later overshadowed at UNC by their star James Worthy, Jordan overcame struggles to show up when it mattered. Michael Jordan basketball history truly began in the NCAA finals during his college freshman year. UNC was playing future NBA star Patrick Ewing’s Georgetown Tarheels, when Jordan took over the game scoring 16 points with 9 rebounds and the game winning shot with 18 second left in the game.
END_OF_DOCUMENT_TOKEN_TO_BE_REPLACED