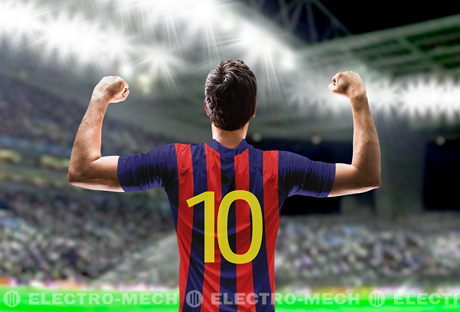 In a soccer scoreboards feature, I haven taken look at the best black soccer players of the last decade.

In the last ten years there has been an explosion in the number of black players playing in the top European leagues, particularly in the French and English leagues. The reasons for this are complex, but they are largely social-cultural. To start with, increased opportunities due to anti-racism programs and the globalizing of the game (ten years ago, the majority of players in the English league, for instance, were British, but now the majority of them are foreign born). Secondly, sport is a huge part of black culture, and an avenue in which many young black kids go down. This is quite different in the Asian world, for instance, where playing sports to reach a professional level is much less important and not so encouraged.
END_OF_DOCUMENT_TOKEN_TO_BE_REPLACED