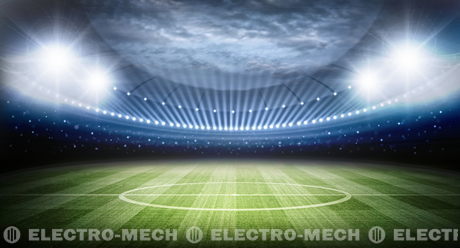 Shooting drill practice is an excellent way to broaden dexterity and awareness skills. Since the games are designed to be fun and work in a team environment, they also bring a heightened attitude towards team comradery. Coaches can adjust the speed, field length and other levels to make this more challenging for the older kids, thereby making a shooting drill game more fun.

When the 3rd player is up, he dribbles and shoots. After the shot is done, he or she in turn, becomes the goalie and player 1 goes to the end of his team’s line. The first team to get a score of 15 wins.

Four Corner Shooting Game; Ages 6-14
Set a field up at an approximate 25×40 size. Use regular sized goals and goalies with cones at each of the corners.

The coach will serve a soccer ball to either of the two far players. The first player can either “one touch shot”, dribble and shoot or pass it to one of his team mates. Once there is a shot or in the case where the ball goes out of bounds, the players will leave the field and switch lines. The coach then serves another ball to one of the far corners.

The coach gives the ball to a team on the one side. The other team sends a player into the goal.

The 1st player shoots the ball towards the goal. If the goalie saves, then he rolls the ball back to his particular team and returns to the back of his team’s line. The player that did the shot is now the keeper. A member of the other team will send a player to take then next shot, If he misses or scores, the ball will roll to the other side and he will become the keeper; with the original player going back to his team.