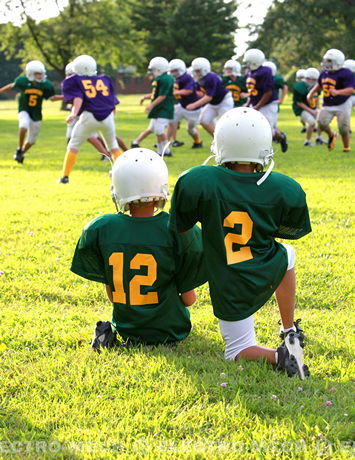 The Knoxville area has had many struggles throughout its history. From the start, it seemed to be a quietly beautiful area tucked away near the Tennessee River. It has survived conflicts and wars as well as bad economic times and has remained a pride of the people of Tennessee. With all that Knoxville has been through, they remain known for the University of Tennessee’s Volunteers Athletic Program. The Vols, as they are called, are the top football team of popularity. Every game is a sell out and all eyes are on that football scoreboard.

The native inhabitants of Knoxville reach back to the 1000 BC through to 1000 AD. Known as the Mississipians, the local tribes were eventually displaced by the Native American tribes of the Cherokee, the Creeks and the Shawnee. The Cherokee were consistently warring with their rival tribes for land rites. While European traders did come through the area, it wasn’t until the American Revolution that European-American settlers relocated to Knoxville. The settlers were requested to leave, but to no avail. Later, the negotiations with the Cherokee tribal leaders led to an invitation, followed by an attack that killed the wife of the chief. This started a jaded history for Knoxville, even though peace between the factions finally occurred in 1794.

The early years of the town was a kind of dichotomy of existence. It was known as a quiet little river town but also for its intensity of rowdiness. Construction was considered modern for the day and many made note that there seemed to be a large number of taverns and a distinctly obvious lack of churches.

Tennessee was a state that was part of the Confederacy during the Civil War and slavery was condoned throughout the area. Many of the residents of the Knoxville area helped to build additional forts up and down the river area. There were successful battles against the Union forces, but, the war ended, bringing with it the double-edged sword of defeat. Many of the investors of the north flooded the town of Knoxville and helped in the rebuilding of the city. New industries were established, including iron and marble works, cement, wool and furniture and even textiles. At one point, Knoxville became the center for the largest quantity of wholesalers in the area.

It is because Knoxville relied on manufacturing that it was hit hard by the Great Depression. It took many years to overcome this devastation to its economy. With the advent of foreign manufacturing, Knoxville was forced to look in other areas for revitalization. It was the building of the interstate Highway in the 1960’s that changed the face of Knoxville from a largely railway focus to the revenues from the growing shopping malls in the area. In 1982, Knoxville played host to the World’s Fair and this finalized the progress that they were looking for. It was known as one of the best fairs ever held, with the attraction of visitors counting over eleven million. The sports stadiums exploded on the scene for a unheard of attendance and viewing their football scoreboard results.

Knoxville has used their success to enhance their historic city for both tourism and industry. Visitors can view the beauty of the Tennessee hills and attend a variety of museums and galleries while also enjoying the incredibly modern downtown area. Major corporations have made their headquarters in Knoxville and the quality of life is shared by all who live there.The sports stadiums that have been built for football and baseball list the best in seating, attendance and especially the electronic scoreboards.

Knoxville has changed from the town that almost wasn’t discovered to a thriving metropolis. The ingenuity and strength of its residents have shown that Knoxville is a presence that will be continuing to grow and progress.